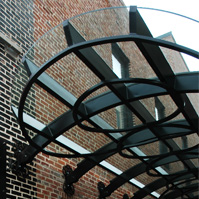 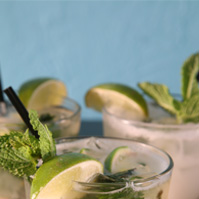 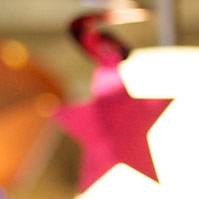 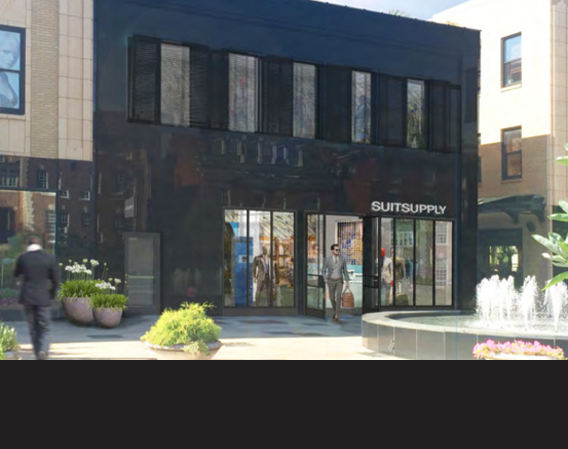 Renovation of the 5,200-square-foot, two-story location will begin in August with a grand opening scheduled for winter 2017, just in time for the holidays, of course.

“St. Louis has been on our wish list for a long time. Our online sales in the area have been growing rapidly over the past few years,” Nish de Gruiter, Suitsupply vice president, said in a statement.

“The impact of having Suitsupply here will be huge,” said Koplar as the deal was finalized Wednesday. “It’s one of the hottest trends in retail and they’ve been growing like crazy.”

Meanwhile, 10Denza has announced the closure of its boutique selling an eclectic high-end mix of mostly women’s but also men’s apparel, elusive accessories and home goods at 44 Maryland Plaza on Tuesday after six years in business.

Chris Lanter of 10Denza said that it wouldn’t have been his idea to close his location now, but “it’s time. I’m going to take a little time off and figure out what happens next. Six years was a great run.”

The final day for the boutique will be June 30.